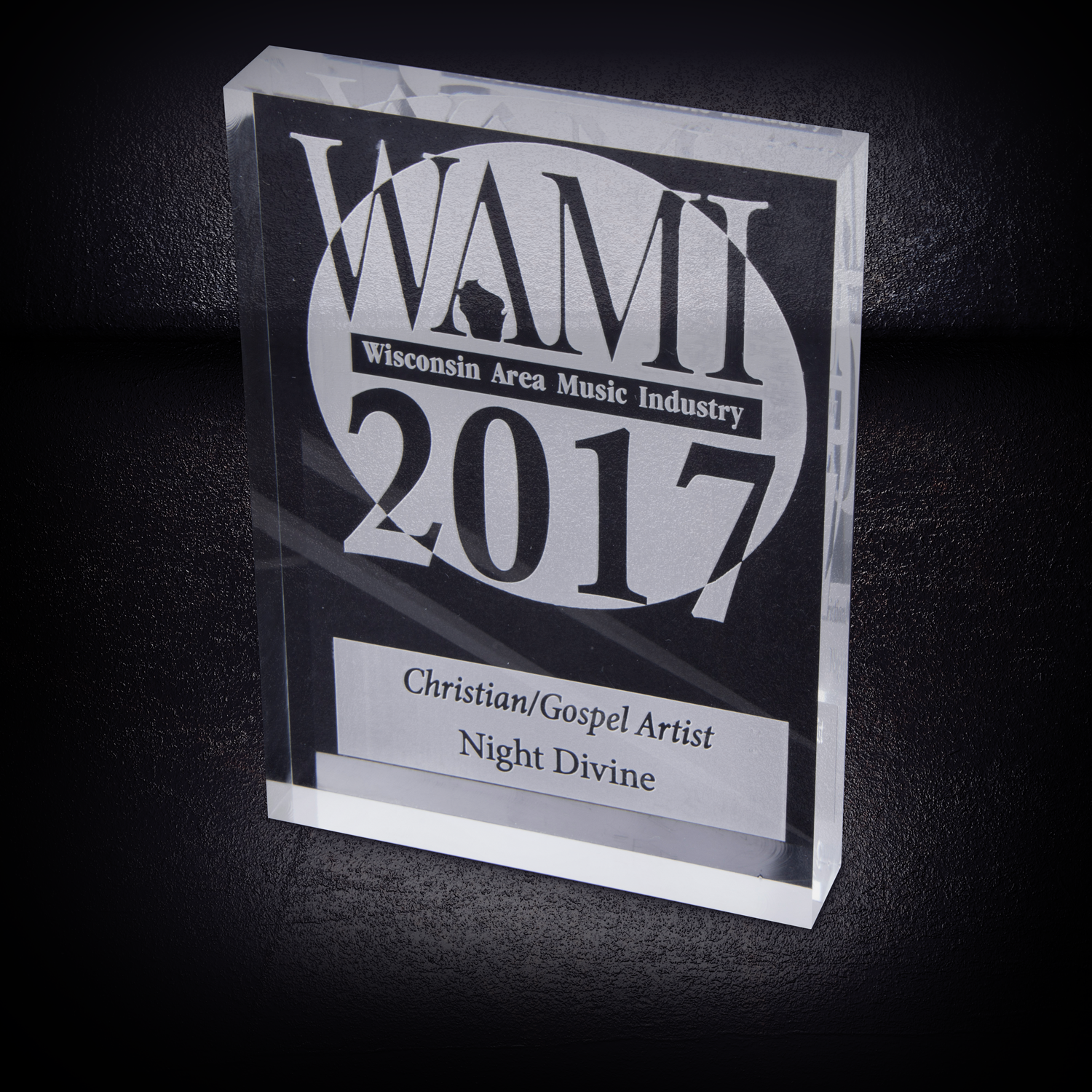 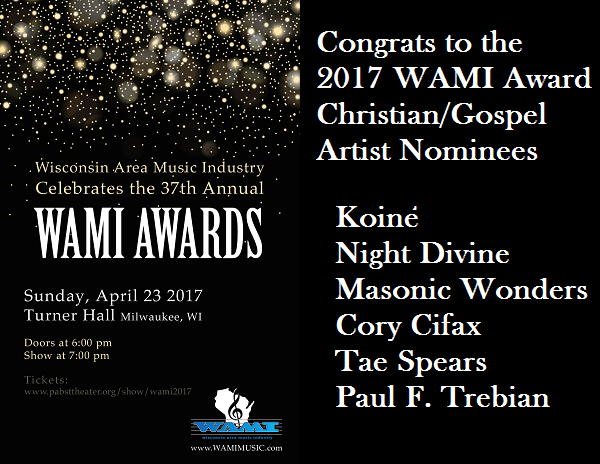 "For I know the plans I have for you," declares the Lord,
"plans to prosper you and not to harm you, plans to give you hope and a future."
Jeremiah 29:11 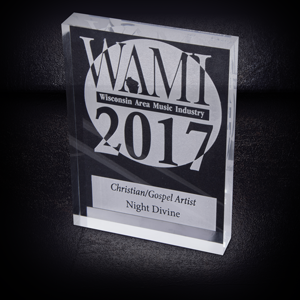 What can I return to the Lord
for all His goodness to me?
I will lift the cup of salvation!

Thank you to all the nominees for putting in a lot of hard work to make music for Jesus.
Praise and honor to God for making this all possible. 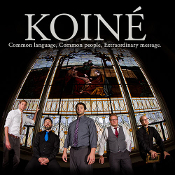 Koiné is combining century-old hymns with a modern accompaniment that is causing people everywhere to take notice of what some in Milwaukee have known for years.
koinemusic.com 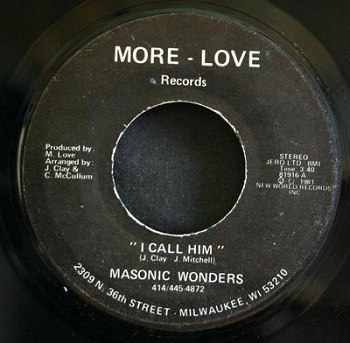 Meet the Masonic Wonders.
The group has been performing gospel music in Milwaukee for more than a half-century.
2013 article with audio 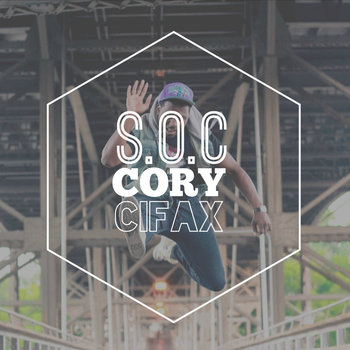 Cory Cifax's music has been described as witty, eye opening, and conscious.
facebook.com/corycifax 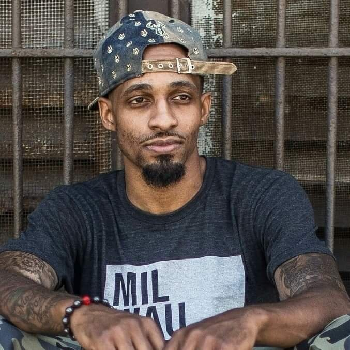 Experiencing God's deliverance and restoration became Tae Spears new found motivation. With a renewed passion and fire he shares the message of the cross and Gods goodness through his music.
reverbnation.com/taespears 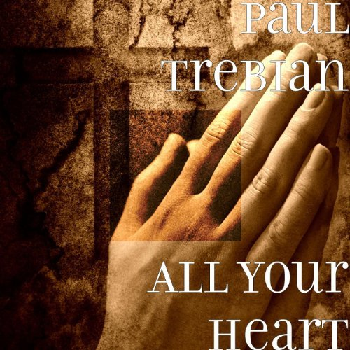 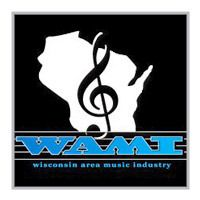 A great video of the Us Project performing at the 2017 WAMI Awards.

In a historic event, for only the 2nd time ever, on April 23, 2017 during the 37th annual WAMI Awards the TTTF All Star Band (18 Wisconsin musicians) came together to perform This Time Tomorrow LIVE.