Thanks to Anna and Larry at Limitless for a great concert! 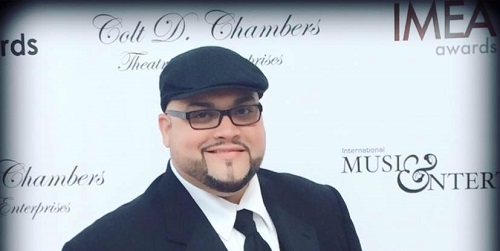 Samuel Elias is a singer/songwriter/musician who was raised in a Christian home where a life of Praise and Worship was embedded into his heart. For many years he performed at various venues leading worship and leaving his audience excited, exuberant and with more passion for Jesus. But in February of 2010, with him working on his new album he was unable to continue the project due to a medical condition, which prevented him from being able to walk normal again. After several years of rehabilitation, treatments, and then surgery he was on his way to complete health. During this rough time he began to question himself and the promises God had for his life, but even in the uncertainty he wrote the song "Be Still" and many others that are now on his new albums.

Hear some of these songs on his reverbnation page
reverbnation.com/samuelelias
Brendan Brooks

Brendan Brooks was born in 1985 in a small rural town of Wonewoc Wisconsin. Raised in the church and knowing God Brendan first picked up a guitar at age 15. Determined and self-taught, his youth pastor encouraged him to start a music program within the youth group at Faith Evangelical Free Church in Sparta Wisconsin and still today is active in leading and worshiping with the youth. In 2007 Brendan helped start and joined the band Finding Fortress based out of Sparta Wisconsin where he helped write and create the album titled, Lead. The band was featured on radio across the Midwest. Finding Fortress disbanded in 2010 and Brendan went back to focusing on worship leading. In the fall of 2010 Brendan took over the music program at Valton Wesleyan Church near Wonewoc Wisconsin where he currently is serving. In the fall of 2013 God started opening doors and Brendan started a solo career. 2014-15 were big years as Brendan got connected to a producer in Nashville. The album titled Broken was created and is nearing completion. The album will be released in the spring of 2016. Brendan loves the Lord and puts Him first in his song writing and performances.

Night Divine had a great time playing a mix of classic and new original material including the worldwide debut of the song Judgement Time.
Str8Away 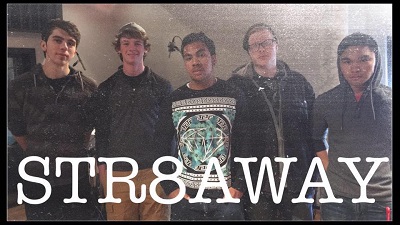 Learn more about them at their official website:
str8awaymusic.weebly.com

More Christian Bands to Check Out
Playing a Christian Rock Concert at Limitless was great and we're looking forward to doing it again wherever God presents the opportunity. We don't yet know where , but check out these bands that have expressed an interest in being part of it.
From the Wreckage and Johnny Larson 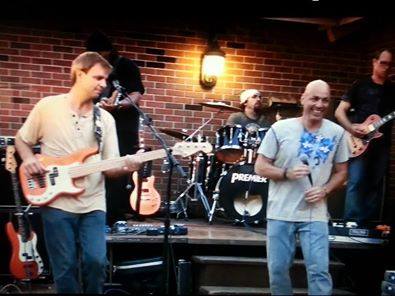 From The Wreckage is a sold out for Christ, rock and worship band that has evolved from metal and hard rock roots to who they are today: All for Jesus!

They are led by seasoned vocalist, songwriter and solo artist Johnny Larson. Experience leading worship in their individual churches has led John and the rest of the band to realize that their music can only be performed with full surrender, letting the Holy Spirit lead. 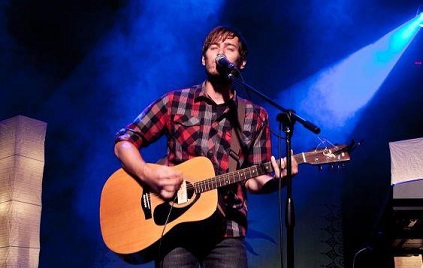 In 2008, Brandon Van Dalen began a solo career using the name Strategic. His style is a mixture of pop, rock & punk. Strategic's music and message aims to communicate that we are all here for a purpose. Recordings include full instrumentation while his upbeat live performances include something called, "Live Looping" where he uses different combinations of acoustic guitar, beatbox, piano and vocals to recreate the songs.

Thrones are an ambient instrumental post-rock band from Milwaukee, Wisconsin attempting to quantify truth and mercy within chords. 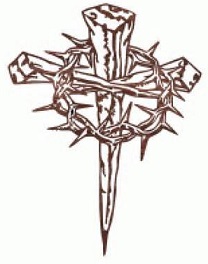 3 Nails Driven from Milwaukee, Wisconsin has been bringing southern-style Christian Rock to the north since June of 2014.

The Called are a group of anointed musicians from New Berlin, Wisconsin that have a call to serve God through music. 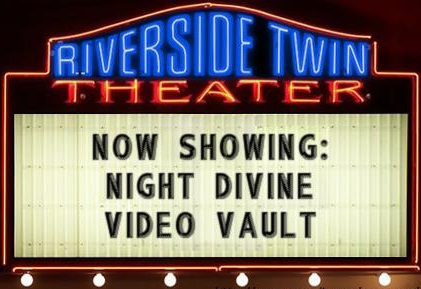 A little bit about us and links to learn more 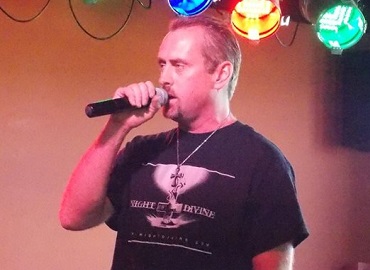 Music is a universal language that sets you free. 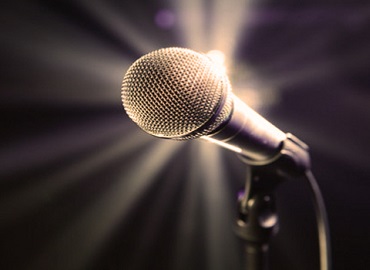 On vocals and tambourine, Olivia adds an amazing beauty to our live performances. 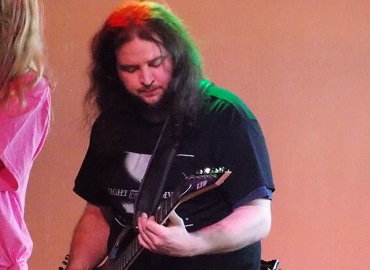 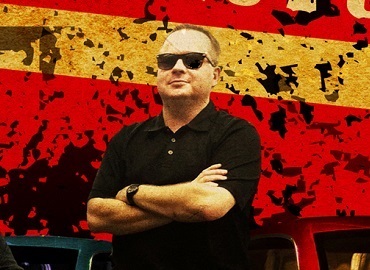 Jim also plays guitar with Divine Calling. In the past has had a great time playing on the worship teams at Crimson Way in Elm Grove, Epikos Church in Milwaukee and the new Crimson Way & Hope MKE in West Allis. In the distant past, he's had a blast jamming with secular groups like Parallaxiom, Cry Wulf and Mind Medicine, but his mother is very happy that he is now playing with a nice group like Night Divine instead.

Feel free to say "Hello" and let us know you were here.